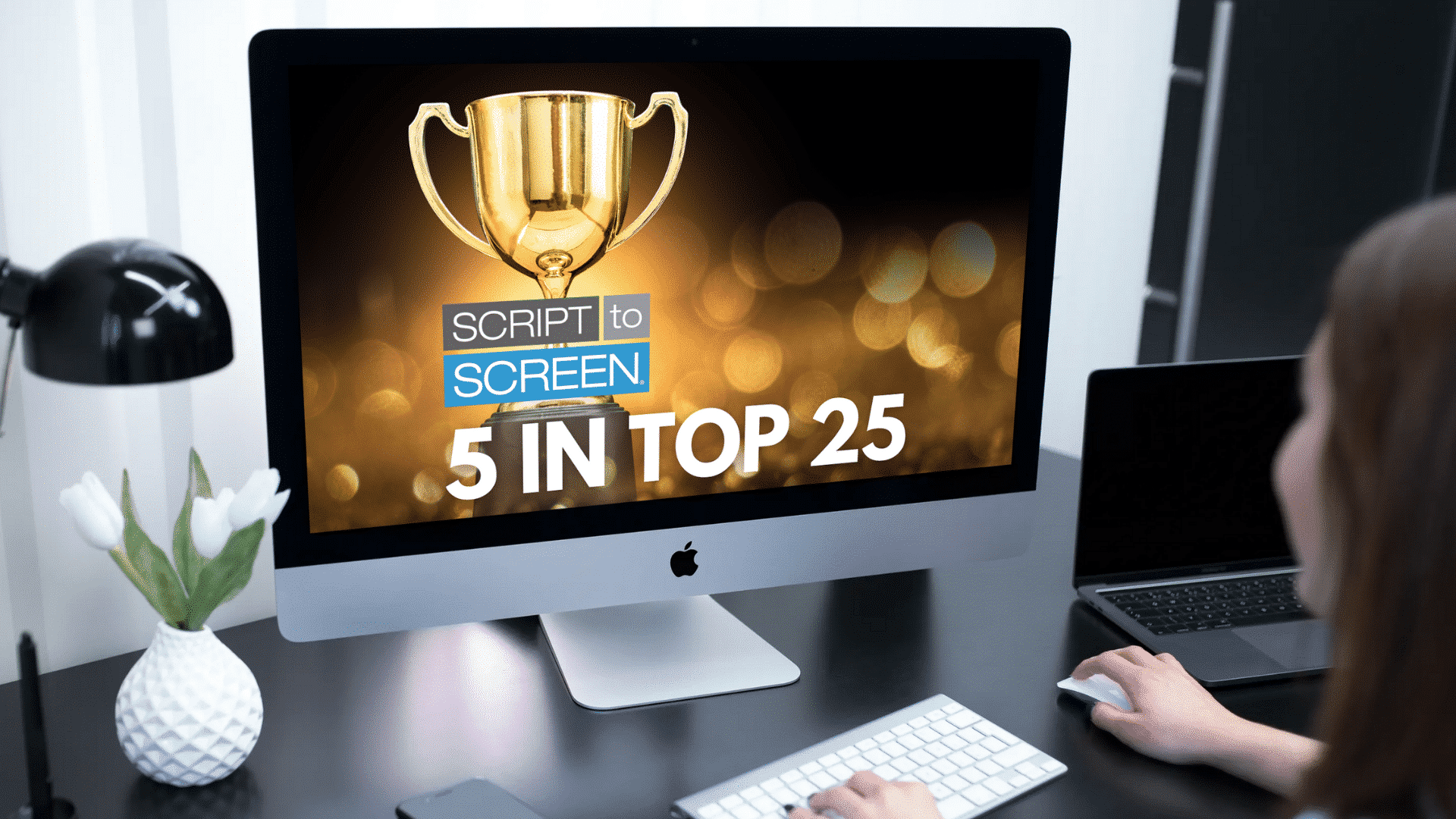 Success can be difficult to achieve and even more difficult to maintain. When you’ve been in the business for 35 years, though, success is the result of top skills and strategy. Script to Screen is very happy to announce that we placed five shows in the top 25 of Media Analytics’ IMS Report for long-form shows in 2021 so far. Additionally, we placed another three shows in the top 25 for short-form.

The IMS report details the national campaign spend for infomercials and Direct Response commercials. The more one sees a show on television, generally the larger their media spend is, which results in a higher IMS ranking. That means five of Script to Screen’s infomercials – and three of our short-form Direct-to-Consumer commercials – were among the most seen on television.

This is important for several reasons. More DTC media on television means a greater chance for potential customers to see it and purchase a product. In addition, because of the way Performance Marketing works, infomercials and Direct-to-Consumer commercials are designed to pay for themselves. Immediate sales that can be tracked back to an individual television airing means revenue from those sales can be used to purchase more media. The more successful an infomercial is, the greater a media spend can be generated.

Media Analytics , who publishes the IMS, is a market research and intelligence company that provides competitive and prescriptive analysis for the Direct Response and retail industries in the United States and Australia. Media Analytics has built an extensive line of products and services that turn information into insight, allowing our clients to maximize and optimize their business. The IMS Report has been recognized as the Direct Response monitoring, tracking, and ranking go-to resource for over 25 years.

Established in 1986, Script to Screen is an industry-leading Integrated Direct Response Agency, delivering a single, end-to-end solution for Direct-to-Consumer sales, lead generation, web traffic and conversions, and retail lift. Specializing in a strategic combination of cost-effective customer acquisition and brand building, Script to Screen has successfully collaborated with entrepreneurs and big brands alike to expand revenue channels and build businesses.