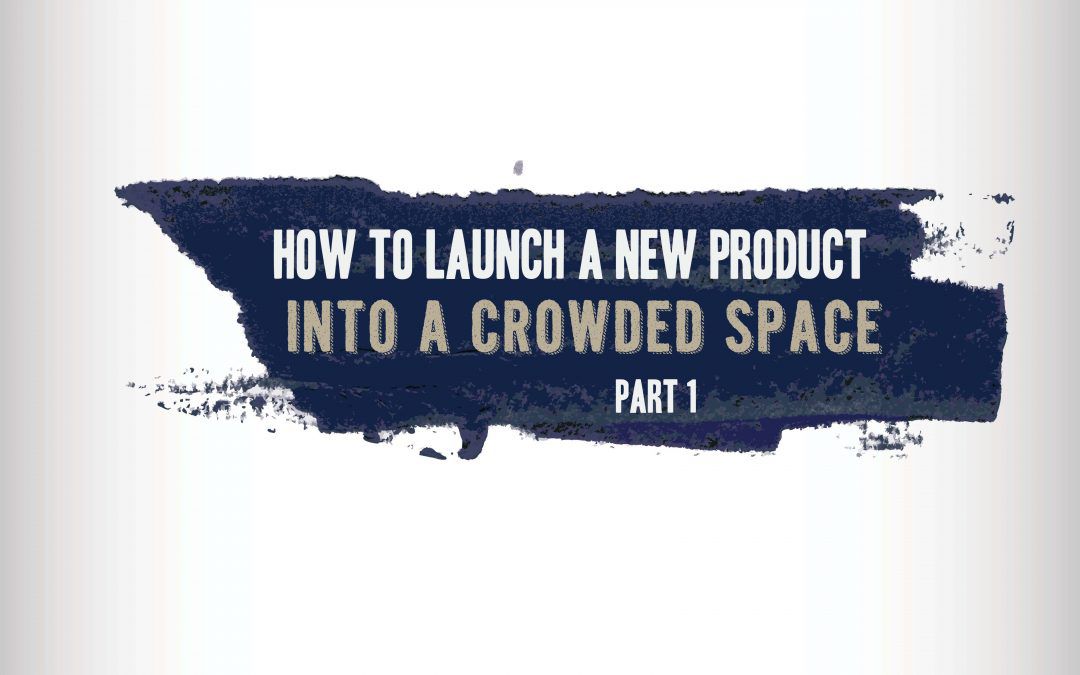 The strategy Gibson Innovations employed to get the new “Trainer” off the blocks.

With the “Trainer,” Gibson Innovations wanted a piece of the double-digit growth in the headphone market (nearly $2 billion in the U.S*.; over $8 billion worldwide**). But for obvious reasons, it’s a jam-packed field. How to shoulder through the crowd and get their new entry to the front of the race?

Coming next… Gibson Innovations brought their new product to market with a comprehensive, thoughtfully conceived and executed Performance Response Marketing strategy. Next month, we’ll take a look at another company’s effort to create space for a new product in a fiercely competitive field.