WE DRIVE ROI ACROSS ALL MEDIA

We offer clients a unique perspective having been  integral to the direct-to-consumer evolution over the past 35+ years, oftentimes pioneering some of the most successful DTC and Performance Marketing tactics in DRTV, Digital, Social, Retail Driving and OTT/Streaming.

Our HALO methodology is critical to success in every video advertising channel where ROI is the primary KPI.

Content remains king int he omnichannel effort to instigate consumer action. Whether it is a traditional infomercial launched via linear television or a hyper-targeted ad deployed via streaming platforms, we steadfastly believe that  believe that Experience matters, Execution matters and above all else Creative matters.

Brands Who Have Partnered With Us

Script to Screen has created and scaled successful campaigns in all primary vertical categories
At our core, we believe in the power of storytelling, and we have decades of experience working with major global brands around the world. While we typically
handle turnkey management of a campaign, we can provide full video production services, ranging from pre-production planning/creative development, on-set
and on-location production and post-production on an individual basis. 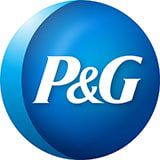 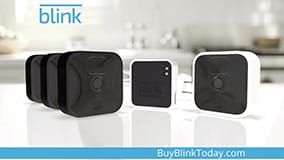 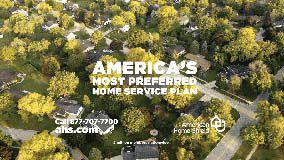 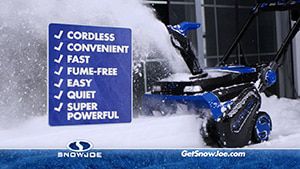 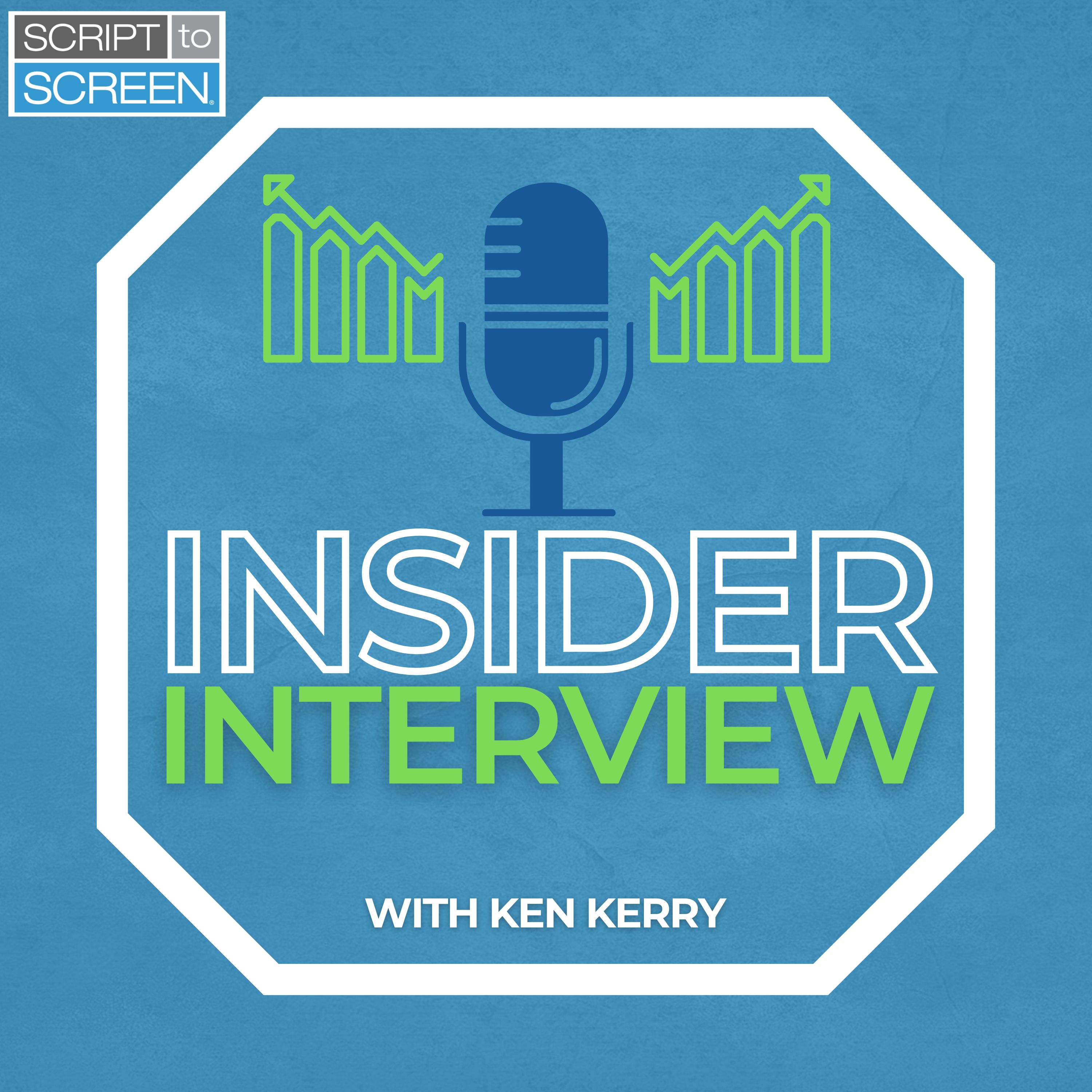 Above all, we’ve been fortunate to work with outstanding Clients on projects that allow us to make a difference.

“The Script to Screen team is fast, efficient, and shows incredible attention to detail. The final shows come in on time…and on budget. Best of all, the campaigns produce outstanding results. In fact, the most successful infomercial campaigns in the company’s history have been produced by Script to Screen.”

“What was important to us, on the partner side, was somebody who had experience. We talked with a number of different firms and agencies. We really wanted somebody whose done recognizable products before; whose had success.”

“Script to Screen is collaborative, professional & fun. They are willing to do whatever it takes to make the brand successful. They are honest, hard-working and experienced in multiple facets of DR and content.”

“Working with Script to Screen did more for my retail business in 45 days, than I had been able to do in eight years.”

“Script to Screen is a true partner. They are definitely experts in their field yet always willing to consider new ideas and their client’s point of view and specific needs. They are true collaborators in every sense of the word and made me feel comfortable every step of the way. They continually go the extra mile to ensure my success. I feel, and am treated, as if I’m their only client. I hope to work with them again and again”

“The Script to Screen team is extremely knowledgeable, professional, hard-working, dedicated, and creative. The experience has been top-notch. I highly recommend Script to Screen. We needed a one-stop agency, and Script to Screen has delivered. They have provided support in all facets ranging from developing/producing the creative to helping our build out the back-end infrastructure. The agency – the co-founders Ken and Barbi, and all the folks that make up the agency – are true experts in the field of direct response.”

How do you build performance-based, branded response for a connected world? Let the Script to Screen Group leverage content and context to create marketing that intersects with your customers’ lifestyles, needs and interests.

Why is video essential?

Video content is already over 75% of all Internet traffic in 2017 and that number will go over 80% by 2021. In the attention-based economy that we live in now, you have to be where people consume information. Whether it’s on television, online, or in social media channels, video is how to reach people. Video provides tremendous value because it can be deployed across different mediums or channels. You can also take your fully developed message and go directly to consumers, which allows marketers to build the relationship with their customers and build lifetime value.

Some still call it DRTV, while others prefer newer terms like “performance-based television ads” …but it’s still all about results. With all the technology at our disposal, marketers should be able to know precisely how their advertising is performing. Yes, brand building is still paramount, but the key performance indicators we deal with most now are actions instead of just impressions. So we no longer face the old adage that 50% of your advertising works, but you just don’t know which 50%. It’s dollars out versus dollars in when you implement ROI driven DRTV.

This is a question we get a lot and is one of the most common misconceptions. Even with some younger consumers “cutting the cord,” television remains the most impactful medium. How people are watching television has evolved, with many now watching along with a second screen (phone/tablet) near by, but this only improves our ability to generate an action and not just an emotion. It is somewhat ironic that the largest players in the digital marketing space (Facebook, Google, YouTube, Amazon) are some of the biggest spenders on television media. Check back in with us in 10 years, but for our clients, television is alive and well.

How do I measure success?

Key performance indicators for our clients include everything from impressions to leads, response to retail sell-through. No matter what your metric of choice, STS Group’s data experts know how much media was spent on one particular day and the attributable results that media achieved. Unlike other agencies, we measure long-form airings on an individual basis and our tools can even attribute appropriate activity back to even a particular short-form airing, a particular creative and much more. Our ROI-driven analytical tools are fully-transparent and enable us to effectively optimize to every client’s individual KPI’s and unique needs.

Discover the core concepts every marketer needs to know to succeed in a Direct-to-Consumer campaign. Get this free PDF and never miss another update from Script to Screen.

0
We use cookies to optimize our website and our service.
Manage options Manage services Manage vendors Read more about these purposes
Preferences
{title} {title} {title}
Click for a Strategy Review